What story would you like to hear?
Tim Danko
Audiobook performance
Nonfiction samples
"Tim has a voice of authority. People want to believe what he says"
....Christina Rooney, director
Fiction samples
"You make me sound like a better writer than I am."
....Martin Roy Hill, author
New stories
Now available, coming soon,
and now recording
‍
TDNarrations @outlook.com
New stories
Now available

The Last Refuge by Martin Roy Hill
for the author
A U.S. helicopter massacres a small convoy of American MPs. Among the dead: a civilian engineer discovered by the soldiers behind enemy lines. A freelance journalist is hired to write the story about a wrongful death lawsuit against the government and a defense contractor. The problem: the government insists the lawsuit does not exist, and the contractor claims the engineer did not work for them. Worse, someone is willing to kill to keep it that way.
Now available

Polar Melt by Martin Roy Hill
for the author
They call it simply "the object."It sits at the bottom of the Arctic Ocean, waiting.
An American research ship disappears only to reappear a few days later, a dark secret hidden below her decks. A few miles across the international maritime boundary, a massive Russian oil platform harbors its own secret - a mysterious energy source so powerful it threatens to topple the balance of world power. The Russians will kill to protect it. The Americans will kill to stop its recovery. And still . . . the object waits.
Coming soon

The Fourth Rising by Martin Roy Hill
for the author
The horrific murder of an old flame’s husband sets former war correspondent Peter Brandt on the hunt for the hidden Nazi treasure. The search takes him down a bloody trail leading from the drug cartels of Mexico to a neo-Nazi training camp in the Southern California mountains. Along the way, he unearths a decades-long Nazi conspiracy to create a new Fourth Reich and continue the Nazi Party’s plan for world domination.  Inspired by true historical events, and recent research suggesting the Nazi Party survived the German surrender, The Fourth Rising is the latest in the PeterBrandt adventures
Coming soon

The Drama of Scripture by Craig G. Bartholomew and MIchael W. Goheen
for Two Words Publishing
This bestselling book describes the grand narrative of the Bible, demonstrating how the biblical story forms the foundation of a Christian worldview. The Drama of Scripture is an accessible presentation of the entire biblical story that highlights both the unity of Scripture and its profound cultural relevance today. For readers who think of the Bible as a succession of unrelated devotional fragments, this book will come as a salutary surprise, a reminder that the Christ-centered canonical Scriptures constitute a coherent Word of God that challenges the underlying religious direction of Western civilization.
Nonfiction samples 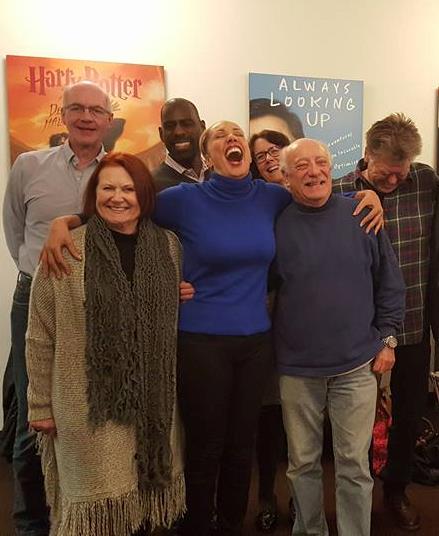 "Tim has a voice of authority. People want to believe what he says."
...Christina Rooney, Penguin Random House 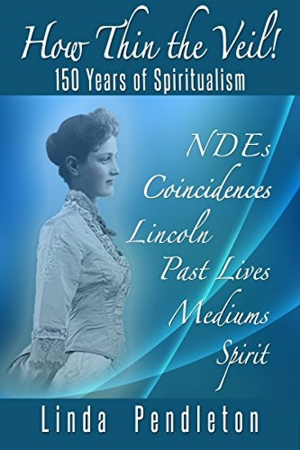 "I will listen or pass on a book because of the narrator. Tim is outstanding."
...A listener review for How Thin the Veil 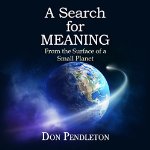 "Tim found just the right voice style and pace that I was looking for."
...Linda Pendleton, A Search for Meaning 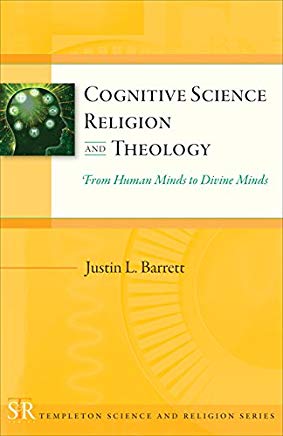 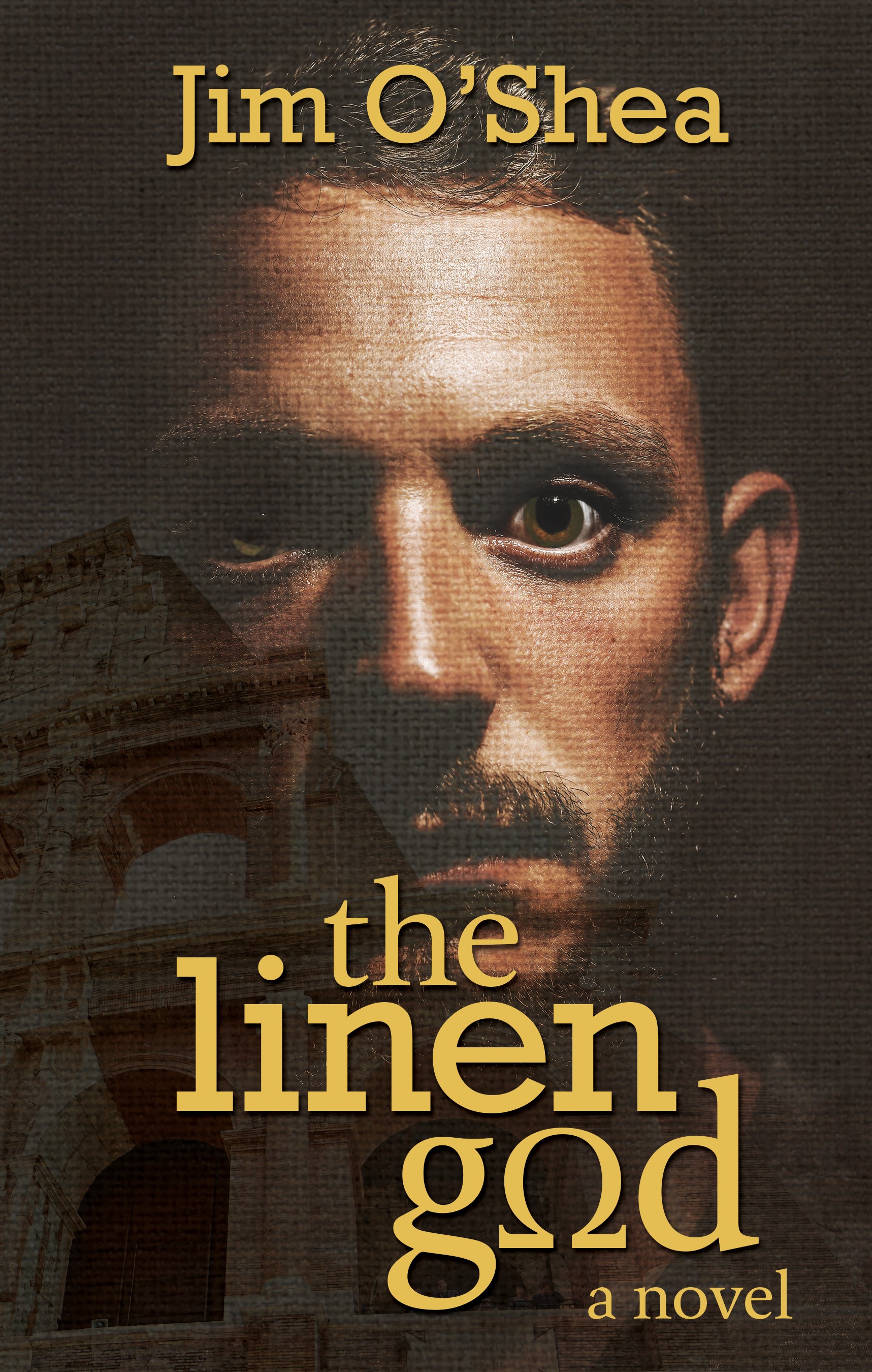 "Tim's narrating skills are superb. His narration was approved on the first listen...a first-time experience for us."
....Anna Raats, Ambassador Publishing 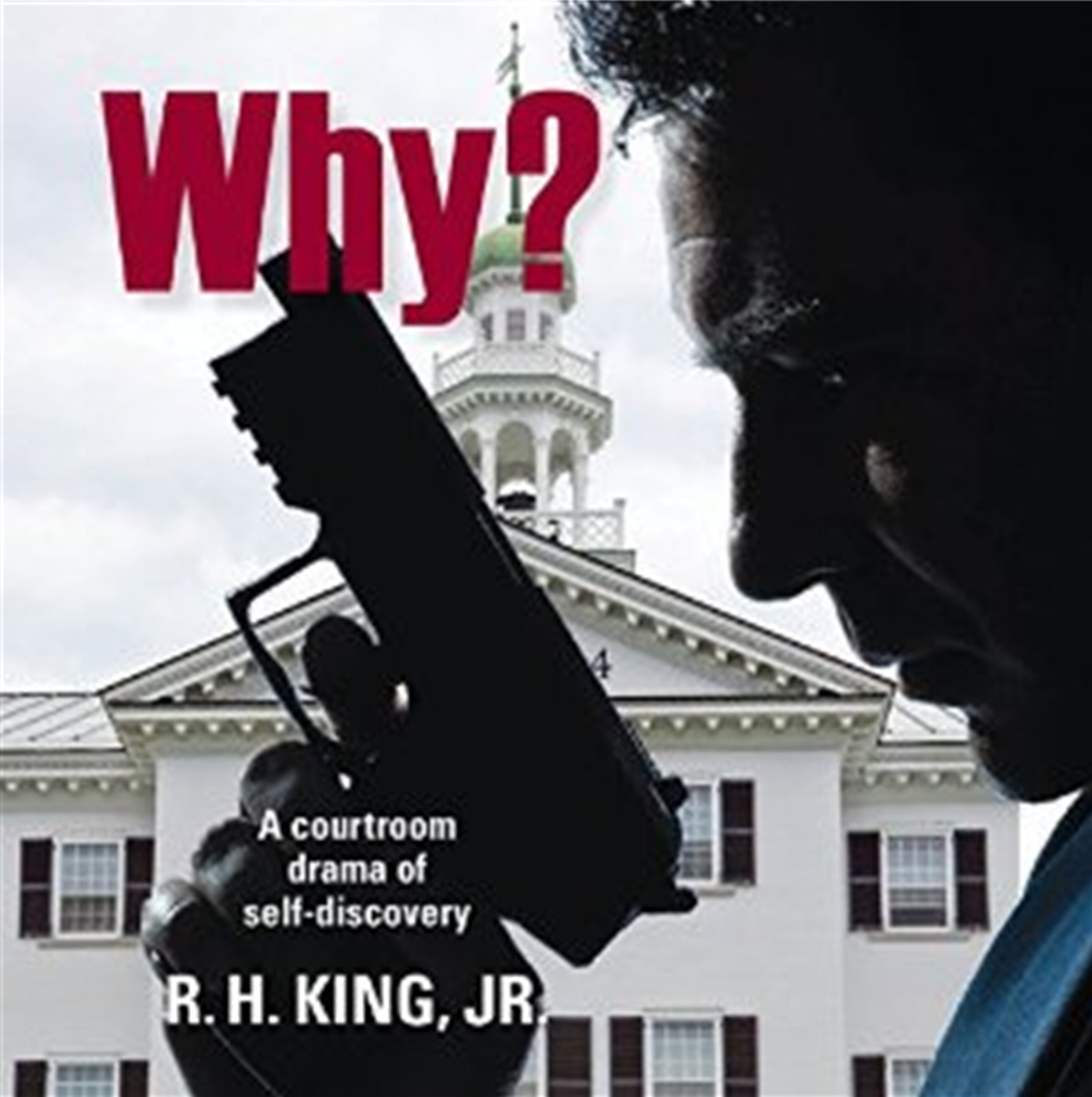 Tim was a pleasure to work with as a narrator. I have received numerous compliments of his work from my readers.
....Robert H King, author

"You make me sound like a better writer than I am."
....Martin Roy Hill, author 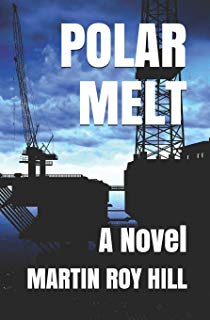 "Tim gives distinctive voice to each protagonist, and reads with well-paced clarity, with just enough emotion to increase tensions. A nice performance."
....A UK listener via Audible.com