Contact
TDNarrations@outlook.com
The narrator
Following a 40-year career with IBM in technology, management and consulting, Tim Danko has successfully created a second career as an audiobook narrator.

Tim and his wife live in Central Pennsylvania.  Tim practices Tai Chi and enjoys an ongoing chess competition with a lifelong friend. He has been a devoted Trekker since the first episode of the original series.

Tim is a member of the Mental Health Ministry at his local parish church, where he also contributes his skill in technology and audio production.
Tim has completed over 35 audiobooks, working with Blackstone, Emerald House, Two Words Publishing, Crossroad Press, and a number of self-published authors. He is the narrator of choice for the Peter Brandt series written by Martin Roy Hill.

His baritone voice conveys authority and expertise. Director Christine Pierce Rooney says "Tim has a voice of authority. People want to believe what he says."

His home studio is modelled after a mastering studio and built with guidance from John Brandt and GIK Acoustics.
The series 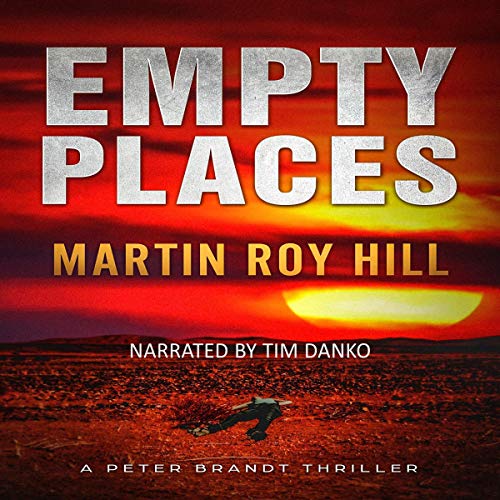 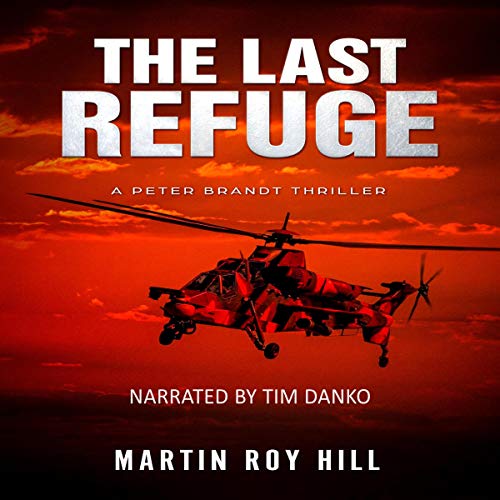 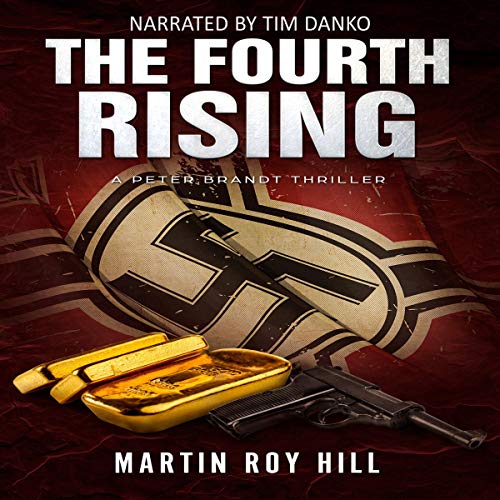 Tim is the narrator of choice for the Peter Brandt series by Martin Roy Hill.  Martin says "Tim makes be sound like a better writer than I am."

Click on a book cover to buy at Audible.com

War correspondent Peter Brandt returns to the United States, physically and mentally scarred by the horrors he’s covered.  Peter comes home to bury his ex-wife, only to discover she had been brutally murdered.  From here, Peter begins a new life exposing corruption, deception, and murder among the elite and the powerful.

For Empty Places..."Once I started this book - I could not stop as I was completely drawn in. The narrator did a great job in pacing and ratcheting up the tension through his vocal skills"
‍
For The Last Refuge..."This is a great sequel and am looking forward to more adventures with Peter Brandt. The narrator, Tim Danko, is perfectly suited to this story. He has a great tenor voice which embodies exactly as I would imagine the battle-scarred Peter Brandt."

For The Fourth Rising..."A book to appeal to conspiracy theorists.  Simply written, it is an easy read, made increasingly enjoyable by the narration of Tim Danko. His p!easant sounding voice is well modulated, with individual voicing s for the disparate protagonists, and he reads with an understanding of the text." 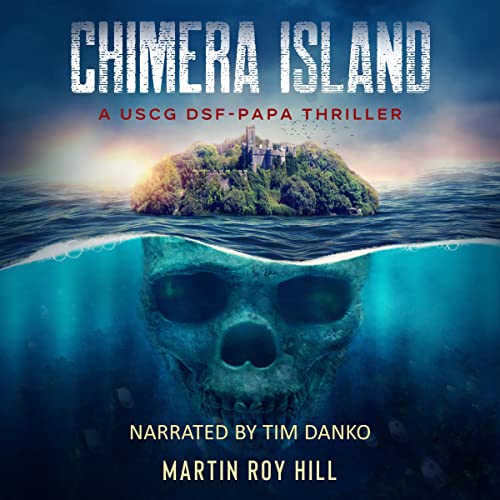 For more than a century, the tiny atoll has been the subject of legend and rumors.

Mysterious sightings. Strange deaths. Unexplained disappearances. A transport plane sent to Chimera to evacuate frightened scientists from a climate research station on the island disappears, along with a Chinese spy ship prowling nearby waters. The US Coast Guard sends its most secret team to investigate, Deployable Specialized Force-P. The team discovers there is more to the legend of Chimera Island than rumors and folklore and reality may not be as it seems. Worse, someone - or something - is determined to stop the team from discovering the truth about the island.

Now available
Living in Victory...Through the Power of Mercy
by Steve Gallagher 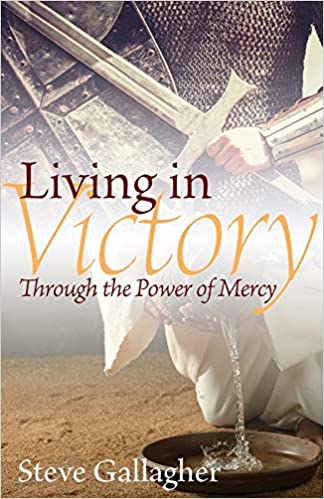 The quest to attain sexual purity is the #1 battle Christian men face in the 21st Century. The message of this timely book is that you need not settle for a fear-driven form of freedom when an abundant life of victory in Christ is yours for the taking. The secret to victorious living is to tap into God's great storehouse of mercy for one's own needs, and then act as a conduit for that power. Real victory occurs when a person becomes a weapon in the hands of a powerful God against the legions of hell.

Society of Voice Arts and Sciences